WEDNESDAY WISDOM: Return from the Far Side

RETURN FROM THE FAR SIDE 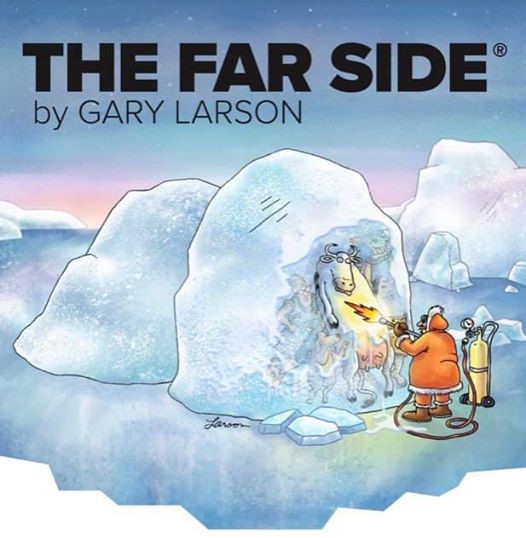 A few months ago, the cryptic picture above was posted on TheFarSide.com website. To the experienced eye, it appeared that Gary Larson was about to bring some of our favorite characters out of cold storage.

If you're not familiar with his work, Gary's cartoons are known for highlighting the absurdities of everyday life and focusing on bizarre perspectives of animals. The single-panel drawings were often surreal and ridiculous. They always made me wonder what kind of warped mind this guy had.

Gary published a daily syndicated cartoon starting in 1980, but apparently all that wackiness and off-beat humor became too much for one brain. He stopped publishing completely in 1995, due to the constant pressure of meeting a daily deadline. It was a sad occasion for many of us.

Last year, to the delight of his followers, Gary announced a new website on which he offered a steady drip, drip, drip of his previous works, and copies of some of his earlier sketchbooks. You can check out daily selections of past cartoons at www.thefarside.com. Here's what he looks like now. 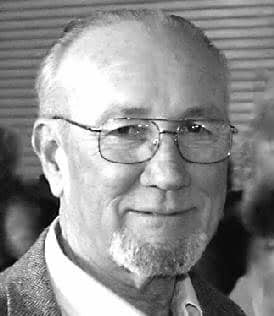 A few weeks ago, Larson published his first public cartoons since his retirement. The three new images evoke the same humor as his earlier work, but he says they are "not a resurrection of The Far Side daily cartoons."

Now, instead of a pencil or pen, he is using a digital tablet: "I got one, fired it up, and lo and behold, something totally unexpected happened: within moments, I was having fun drawing again." He says he is looking forward to creating cartoons on his own terms, taking advantage of not having an editor breathing down his neck and the stress of the ticking clock.

For me, the jury's still out on this new venture. I frankly wasn't all that impressed with his three new offerings.

I'm also curious to see whether the updated and rejuvenated Gary Larson will be able to match his previous creativity, or if that steady pressure back in the 80s and 90s actually helped him produce better work. In my own experience, I sometimes benefit from the push of deadlines and accountability, while at other times, too much load becomes counterproductive and gets in the way of quality results. It will be interesting to see how this plays out for Gary.

Gary's renaissance may also be instructive for those who try retirement, only to discover that they have too much inside them to completely hang up their cleats, their stethoscope, or their word processor. Should these newly-minted retirees be considering alternative ways to use their talents and their wisdom? Is there some middle ground between full-time work and cold-turkey retirement? What lessons does Gary's comeback journey hold for the rest of us?

There's so much to ponder as we await his latest offerings. In the meantime, I want to celebrate Gary's return by sharing a half-dozen of my personal favorites. 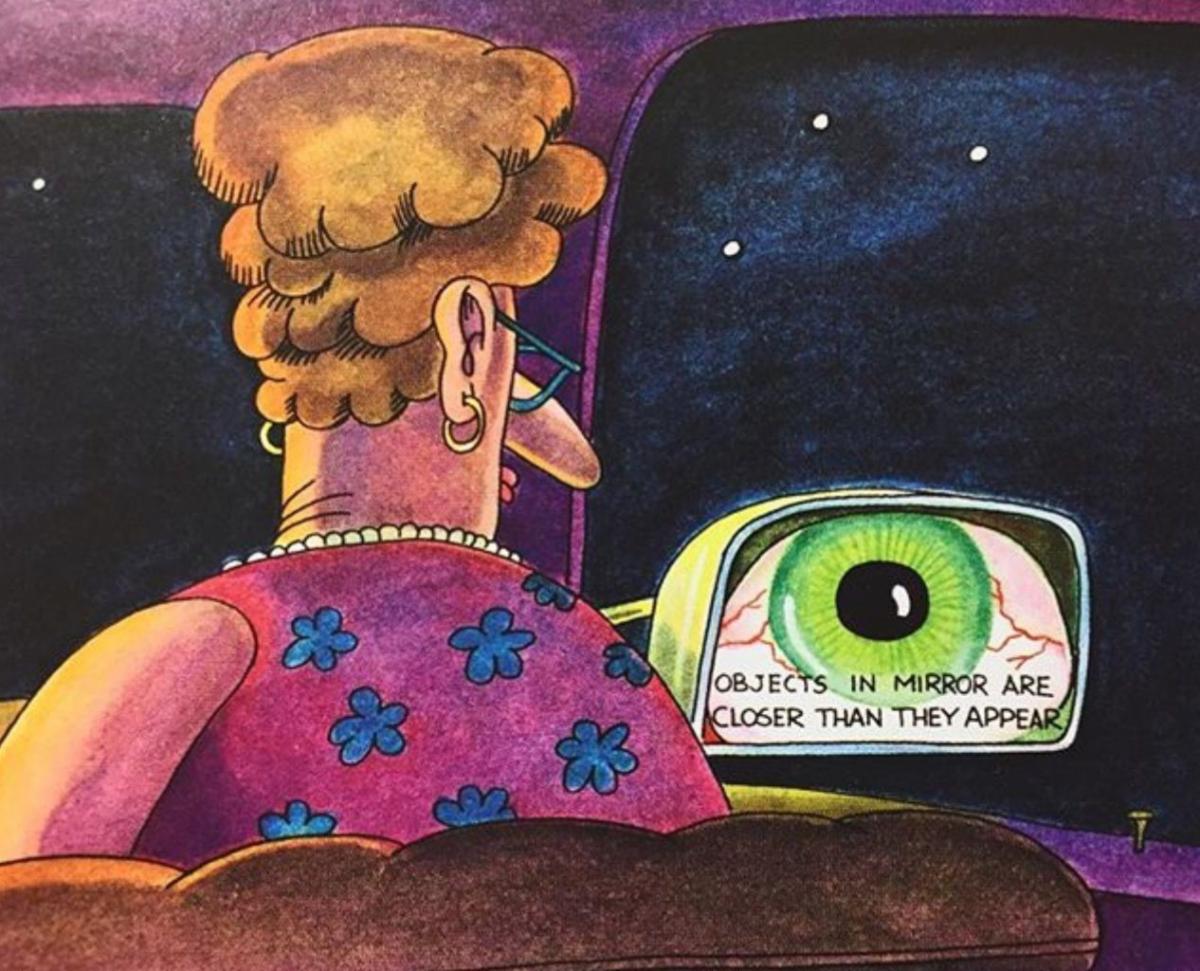 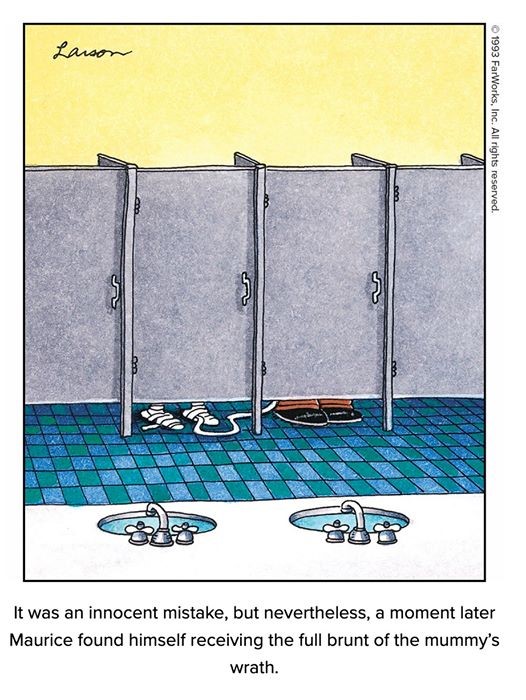 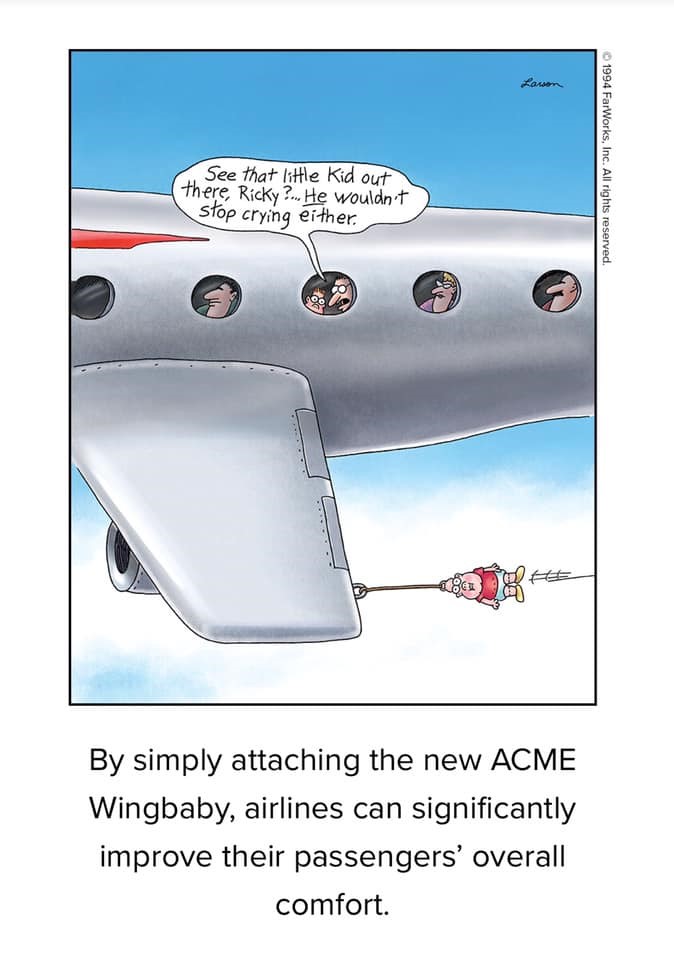 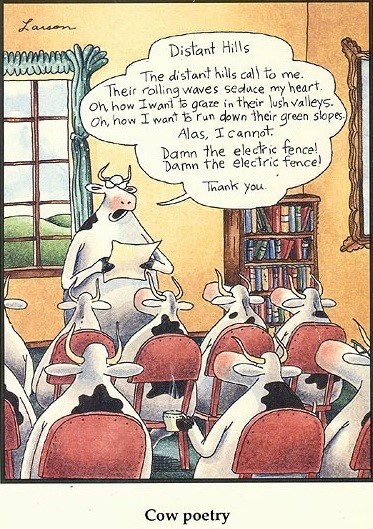 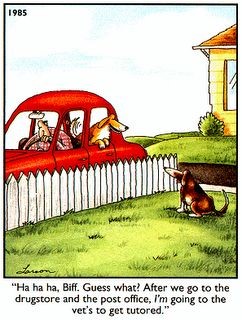 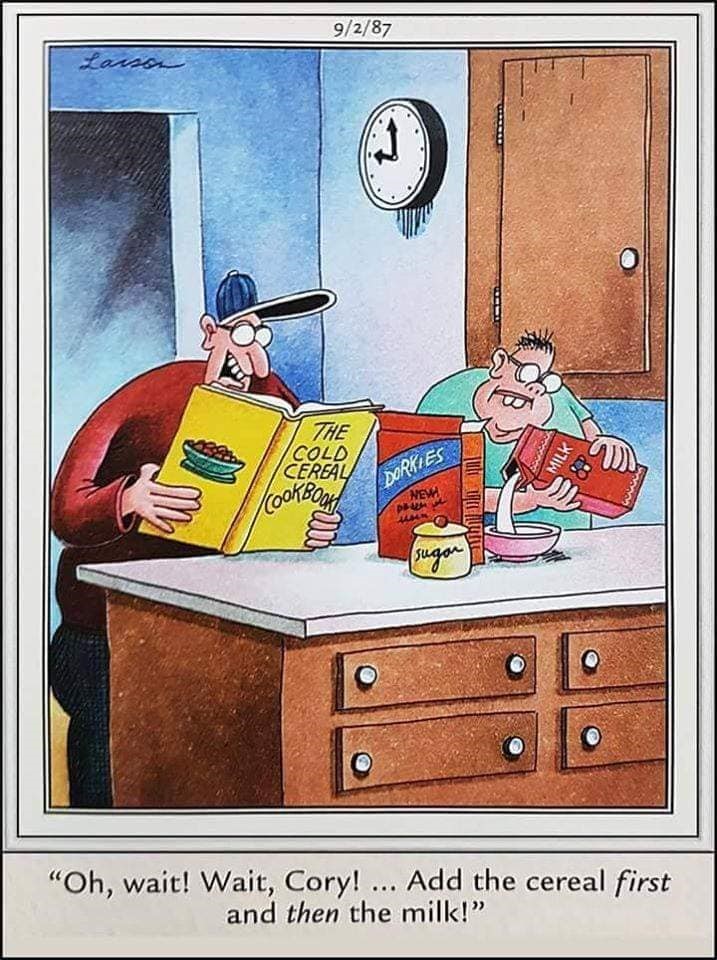 Posted by Scott Farnsworth at 4:30 AM