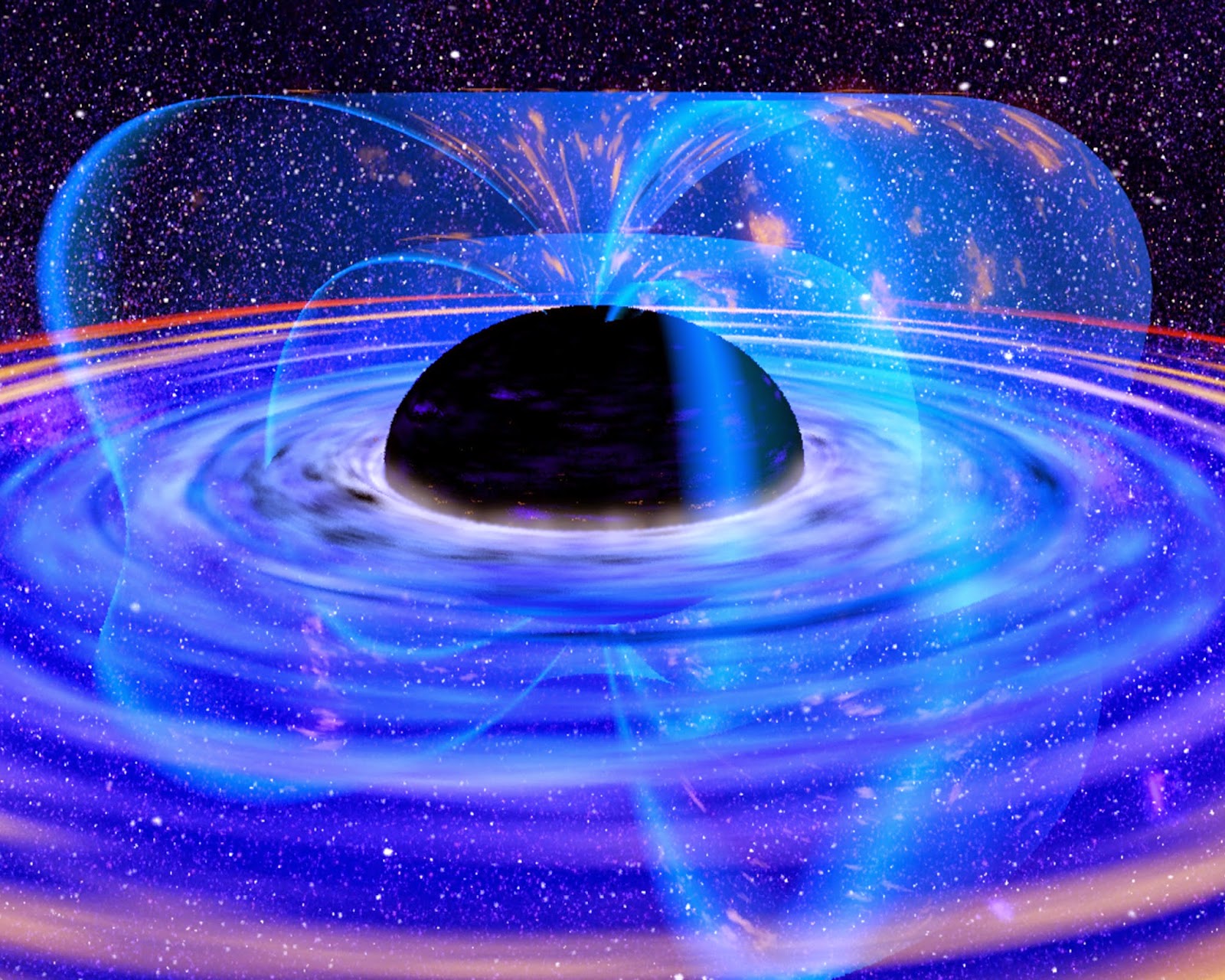 Once again, John A. Warnick’s PPI Rendezvous in Denver provided inspiring conversations and provocative presentations.  The highlight for me was Jay Hughes’ keynote address, “Giving Voice to the Rising Generation.”

Based on his upcoming book, The Voice of the Rising Generation, available in September, Jay’s presentation described the difficulties faced by later generations growing up in the shadow of parents or grandparents who built the family fortune and founded the family dynasty.  In our practice, we refer to these founders as G-1’s and members of each succeeding generation as G-2’s, G-3’s, G-4’s, etc.

G-1’s have a unique, almost superhuman talent for turning an idea into a dream, and that dream into a vast financial fortune.  Both the dream and the fortune exert a huge gravitational pull on anyone and everyone near their orbit, especially family members and advisors. 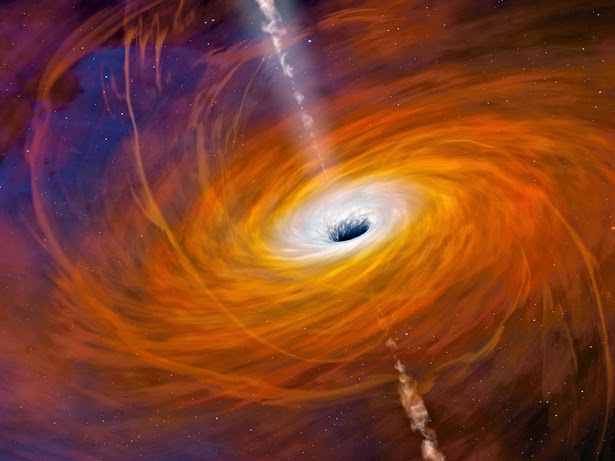 Jay compared the G-1’s oversized influence not to a supernova but to a black hole.  Jay said the black hole nearly always sucks the life out of the younger generations and their own dreams as they struggle to live up to, carry forward, or rebel against the founders’ dream and fortune.  They usually lose their voice and go on to live stilted, stunted lives.  In short order, the family and its wealth are dissipated.  Hence the proverb:  “Shirtsleeves to shirtsleeves in three generations.”

Jay’s central message to the advisors at the Rendezvous was to resist and deflect G-1 gravity by standing with the rising generations and helping them find their own voices.  He urged us to act as a shield or buffer for them and thereby give them space and courage to live their own dreams.  From my experience that is almost always what good 3-GEN Planning entails.

But Jay’s description of the G-1’s stuck in my craw a bit.  The impression he was giving, at least to me, was that G-1’s are so helplessly egocentric that they are oblivious and powerless in the face of their own super-humanness, and thus cannot help being a destructive force in the lives of their descendants.  Their single-minded focus on living and expanding their own dream inexorably cuts the legs off their children’s and grandchildren’s dreams.  Being so self-absorbed, they were incapable of changing that pattern
.
When he called for questions, my hand went up immediately and he recognized me.  What I asked him is, is it not possible for G-1’s to recognize the damage inflicted on family members by their gravitational pull and choose to change?  Are they incapable of seeing the harm to their loved ones caused by their behavior, and deciding to reverse course?  To repent and turn over a new leaf?

Jay responded from the lectern and then again later in a one-to-one conversation that among hundreds of families he has worked with in his many years of experience, only two G-1’s were able to change.  His tone was rather pessimistic.

However, I take a different point of view.  I think it is possible for Superman to change and to use his super-powers to bless his loved ones, not damage them.  If there have been two in Jay’s experience, then surely there can be more!  The exception proves the possibility!

In my years of work with Mike Cummins and Mary Tomlinson at Legacy Planning Associates, we have found that the senior generation can come to recognize the negative impact of their overbearing control and then can choose — usually with substantial behind-the-scenes work with us — to become a positive force in the lives of their children and grandchildren.

Even in the first chapter of Jay’s new book, he mentions as an exception to his black hole theory the case of John D. Rockefeller, Sr.  In raising his son, “Senior” not only created financial boundaries for him and taught him important financial skills, he also

gave him space in his choice of career, his philanthropic efforts, and his decisions in raising his own children.  Nothing would have been easier for Senior — who was no shrinking violet — to dictate to his children where they should work, whom they should marry, and how they should raise their children.  But Senior did not do so.

The pattern modeled by Senior has become part of the Rockefeller culture and as a result, their family has escaped many of the ravages of other wealthy clans.

Change is possible, even for G-1’s!

I say, as advisors let’s study those cases and figure out how they happened, so we can catalyze those kinds of changes more often.

SunBridge 3-GEN Planning is built of this premise:  by engaging three generations together in the planning process, we can build a better plan.  I have found that, for the most part, grandparents love their children and grandchildren.  They see those children and grandchildren as a key — perhaps THE KEY — element of their dream and their legacy.  When a caring and patient advisor helps them see how their behavior may be damaging their legacy, most want to change and they become quite coachable.

My view is that it is possible to not merely avoid harming the rising generation, but in fact to help them be better than they would have been.  Not only can we stop the damage, we can use the huge amounts of influence and wealth at our disposal to make exceptional leaps forward.  If we can channel the G-1’s gravity in ways that are positive and productive in the lives of the rising generation, we can make enormous changes all around.

The gravitational slingshot technique uses the gravity of a planet or moon to change the speed and direction of a spacecraft traveling nearby.  In a typical example, a spacecraft being sent to a distant planet is aimed so as to fly close to a nearby planet or moon.  As the spacecraft passes near the moon or planet, that body’s gravitational pull flings the spacecraft at a higher speed and in a different trajectory toward the distant target.  In many cases the overall travel time is greatly reduced.

A powered gravitational slingshot is the use of a rocket engine at or around the closest approach to a planet or moon. The use at this point multiplies up the effect of the pull of gravity and creates an even bigger change of trajectory and velocity. 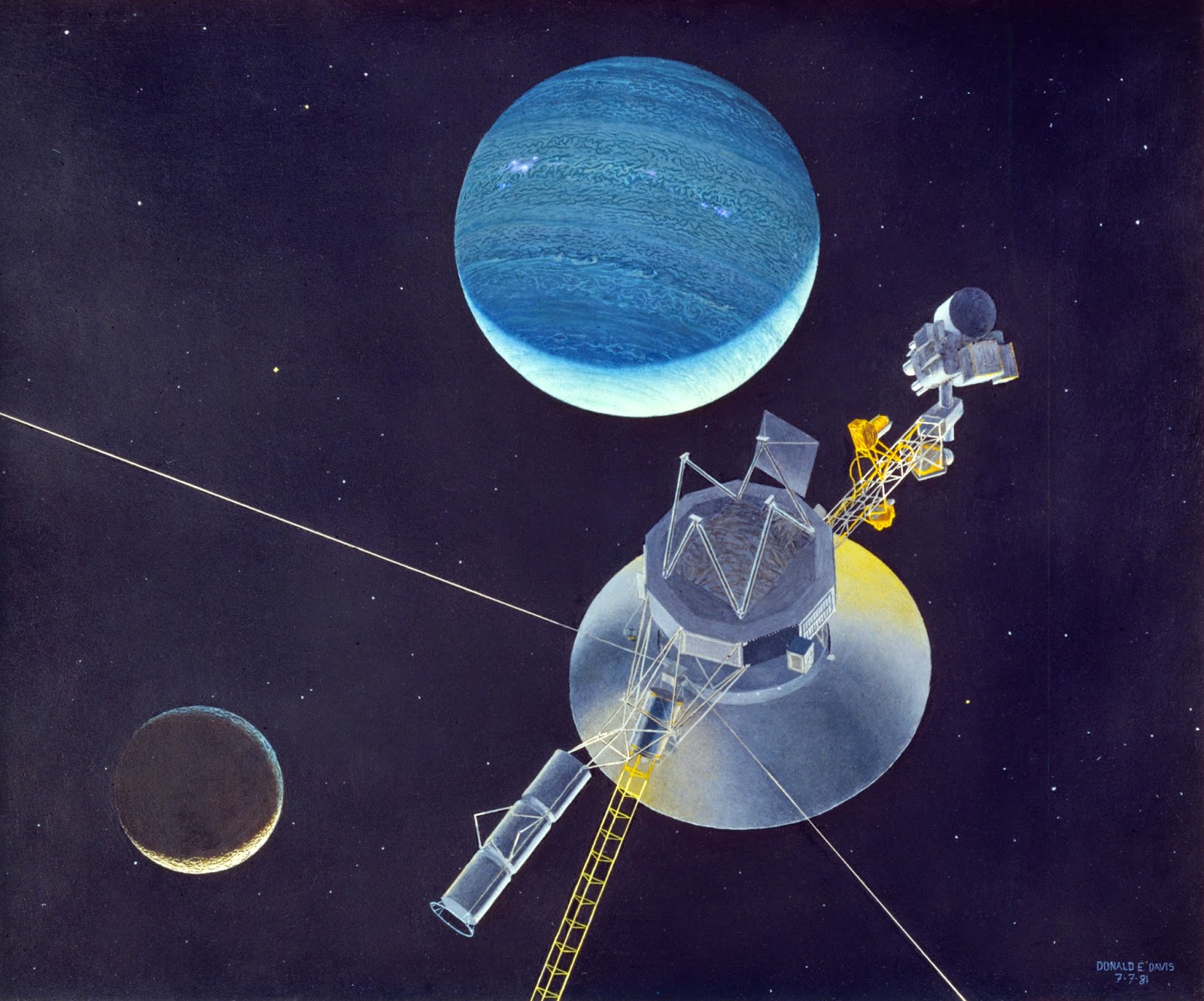 The Voyager deep interplanetary probes are prime examples, as they used these techniques to change trajectories several times in the outer Solar System, and as a result, were able to go farther and faster than their own momentum would allow.

In the same way, the gravity of the G-1’s can be employed in a positive way to assist the growth and development of the G-2’s and G-3’s.

This is the potential of SunBridge 3-GEN Planning: to use the tremendous willpower and resources of the G-1’s as a source of positive energy in the lives of their children and grandchildren.  It requires a skillful advisory team and a certain amount of patience, but it is definitely possible.  When planning becomes something we do with our family, not to it or for it, it is possible to go “to infinity and beyond!”
Posted by Scott Farnsworth at 7:14 AM No comments: