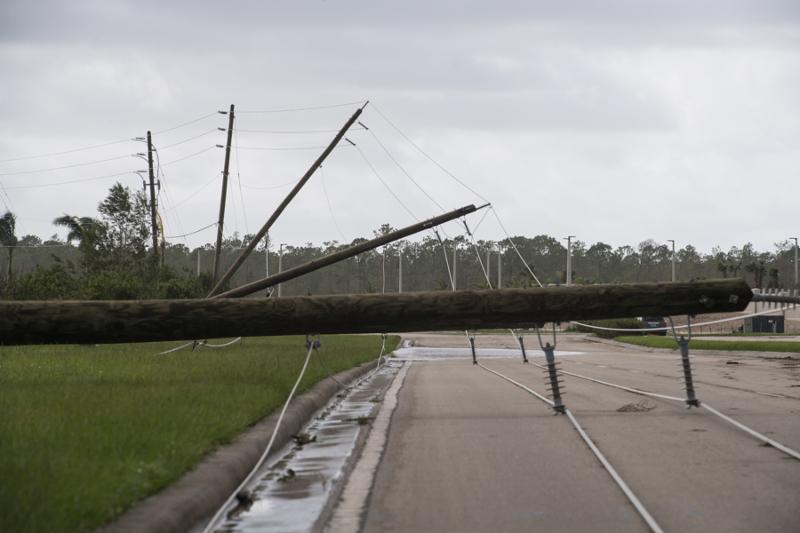 Every setback holds within it the seeds of growth and the promise of a better tomorrow - IF we choose to see it that way. There is new strength over the horizon. There is a new dawn just beyond the darkness. The things we endure can make us wiser, stronger, more empathetic, and, ultimately and ironically more joyful. "Weeping may endure for a night, but joy cometh in the morning" (Psalms 30:5).
Posted by Scott Farnsworth at 7:49 AM No comments: 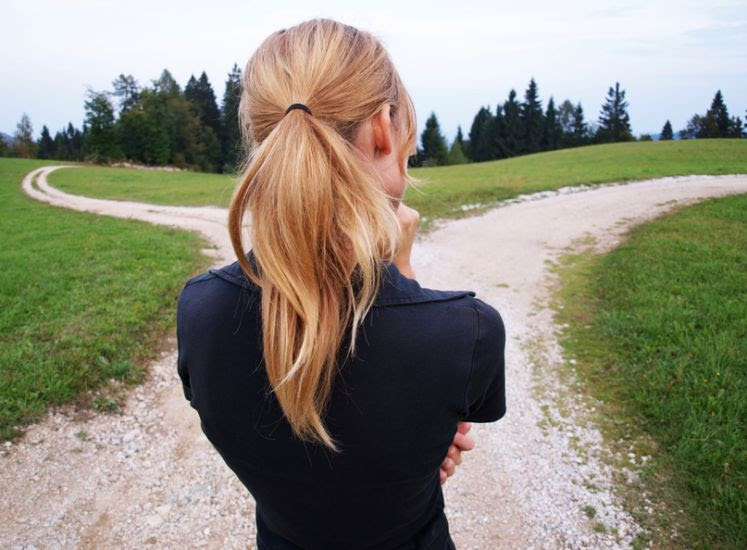 I shall be telling this with a sigh
Somewhere ages and ages hence:
Two roads diverged in a wood, and I-
I took the one less traveled by,
And that has made all the difference.
Posted by Scott Farnsworth at 12:05 AM No comments: