"Generosity isn't an act.  It's a way of life."  Chip Ingram 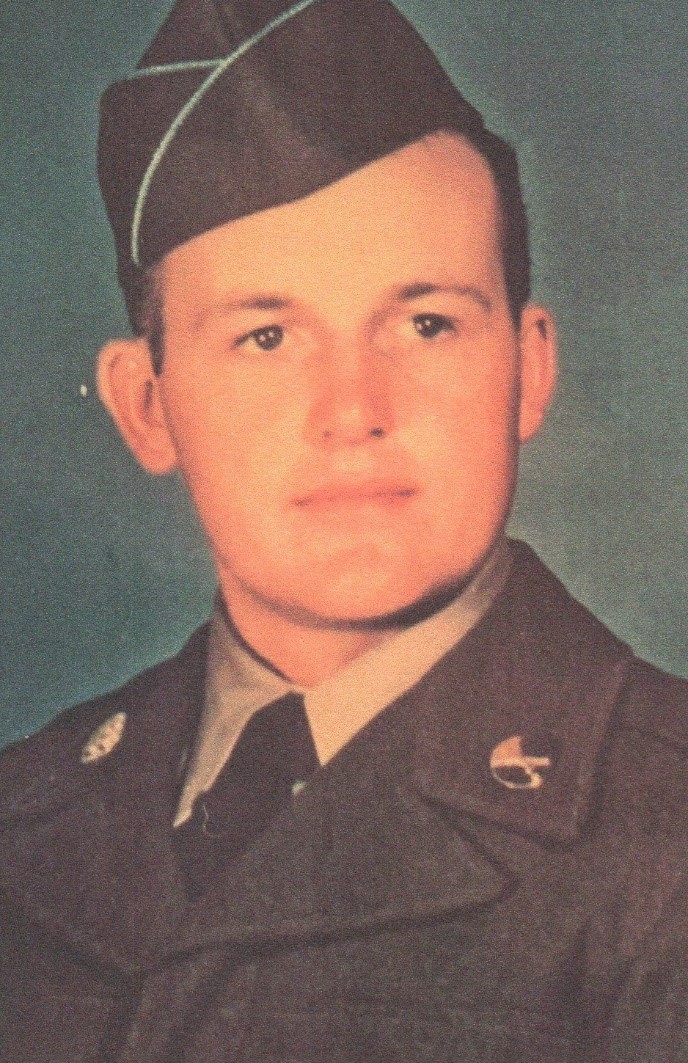 Jack Manning, my favorite uncle, passed away a few weeks ago. The picture his family used on his funeral program was a reminder that he served his country in combat in the Korean War, where he was severely wounded and was awarded the Purple Heart.

Uncle Jack played a huge role in my early life. Besides being my uncle, he was my Scoutmaster and a youth leader at our church in my teenage years. His oldest son Jackie and I were best friends during most of that time, as well as cousins and classmates in our small junior high and high school, so I spent a lot of time at their house.

While my own father had his hands full keeping 12 children busy and out of mischief, and keeping 50 Holsteins fed and milked every morning and every night, Uncle Jack was the "fun father" figure in my life. He took us on numerous camp outs, fishing trips, youth activities, and other adventures.

He had the special gift of knowing how to make teenagers feel loved, understood, and appreciated. He was the grown-up who was willing to listen to your worries and dreams, and then help you address those worries and make those dreams come true. Other guys my age who grew up in the same small town also recalled how much Jack Manning was involved in their youth activities, always with a twinkle in his eye and a deep generosity with his time and attention.

Financially, Uncle Jack was probably the most generous person I have personally known, but always quietly and anonymously; never in a public way. Once I recognized his pattern for giving, I became aware that, over the years, hundreds of folks in our area were recipients of his largesse without ever knowing the source of their gifts.

Often that assistance came via Jack's church leaders. Many of them later recounted receiving frequent "hundred-dollar handshakes" from Jack, with a wink telling them to find someone who needed a little help dealing with life's troubles. Those "extras" were always in addition to a generous tithing and fast offering donation, for Jack seemed to understand that the real blessings come only in the "second mile" of giving or serving.

I asked Jackie if he knew why his father was always so kind and generous. Jackie told me that when Uncle Jack and Aunt JoAnn were young marrieds with two little boys, they returned home one evening to find their house ablaze. They were able to rescue their babies and the babysitter, but the house and its contents were a total and uninsured loss. In the midst of their shock, a friend came to Uncle Jack and handed him $500 to help him rebuild. That was a huge chunk of money in the mid-1950s.

Jack told his friend that he couldn't accept the money because he didn't think he could ever repay it.

The friend replied, "I don't expect you to repay it. It's a gift. But when you get back on your feet and have the means, just remember this day and share your blessings with others."

Uncle Jack took that lesson to heart and lived by it all his life. He used his good fortune to bless others, whether strangers, friends, or relatives.

Uncle Jack was extremely kind to our large family. We never had a television in the Farnsworth house until Uncle Jack showed up one evening with one that a customer of his had given him to pay off a bill. Jack didn't need it himself, but he knew we could use one in our home.

His generosity to us went far beyond a television set. Uncle Jack operated a trading post in Shiprock on the Navajo Reservation, A trading post is not exactly Saks Fifth Avenue; it's a store stocked with the basic things of a rural life, like clothes, shoes, household notions, and other supplies. It was like a small general store that also traded for sheep, goats, Navajo rugs, silver and turquoise jewelry, and the like.

Our family of 12 children lived on a small dairy farm that bordered the San Juan River, across from the Navajo Indian reservation. Things were difficult for us financially so we raised much of our own food. We had dairy cows, chickens, pigs, a few beef cattle, gardens, and orchards, and we were able to provide for ourselves that way. Shoes and clothes, however, posed a real challenge for my parents. Fourteen pairs of feet were a lot to keep in shoes, and those things required cash money.

Recognizing our predicament, Uncle Jack invited my parents to buy clothes and shoes and other necessities at the trading post for wholesale. Each month or so, our family drove to the trading post after business hours and got the things we needed. What a huge and ongoing blessing that was to us.

Before we went to Shiprock on one of those shopping trips, we invariably had a family meeting to decide who would get what that month. My father was not one to tolerate any sort of "confusion," as he called it, when we got to the store.
I recall when I was about 11, I had decided that I was due a new pair of shoes, but the family council had determined that I was not going to get a new pair of shoes, and this left me very upset. I can still remember sitting in the back seat of the car in the driveway, the whole family ready to go but unable to leave because "Scott is throwing a fit." My father stood in the driveway, trying to reason with me through the open window of the car.

Finally, after some minutes of unsuccessfully trying to persuade me to be happy about what I was going to get, he did something very unexpected. He lifted up his shoe and laid it on the window sill of the car, then turned it over to show me the bottom. These were his good Sunday shoes and the bottoms were totally broken out. There wasn't enough leather left to re-sole them, even if we had had the money.

Did I ever! In an instant, through the image powerfully conveyed by that single, unforgettable, moment, I understood what money meant in the Farnsworth family that day. That moment was indelible. It still shapes the way I think of money; it still affects the way I respond when my children ask me for things.

Over the years, in my mind I have juxtaposed that image of my father's broken-out shoes in the driveway, with the memories of Uncle Jack helping our struggling family with shoes, clothes, and other staples bought wholesale at the trading post in Shiprock. In our hour of greatest need, he was there to give us aid and support, cheerfully staying at the store after hours to serve us, allowing us to stretch our meager dollars as far as possible. All the while there was a smile on his face and a spring in his step.

Being charitable is a powerful virtue, but when you are personally the recipient of such big-heartedness as I was, it warms you to the marrow, and it stays with you as long as you live. Thank you, Uncle Jack, for your life-long lesson in service and generosity. Thank you for teaching all of us that generosity is not an act, it is a way of life.

Uncle Jack, I am absolutely certain there was a massive crowd at heaven's gate, along with your eternal companion Aunt JoAnn, waiting to welcome you home and thank you for your abundant kindness during your mortal journey.
Posted by Scott Farnsworth at 7:30 AM