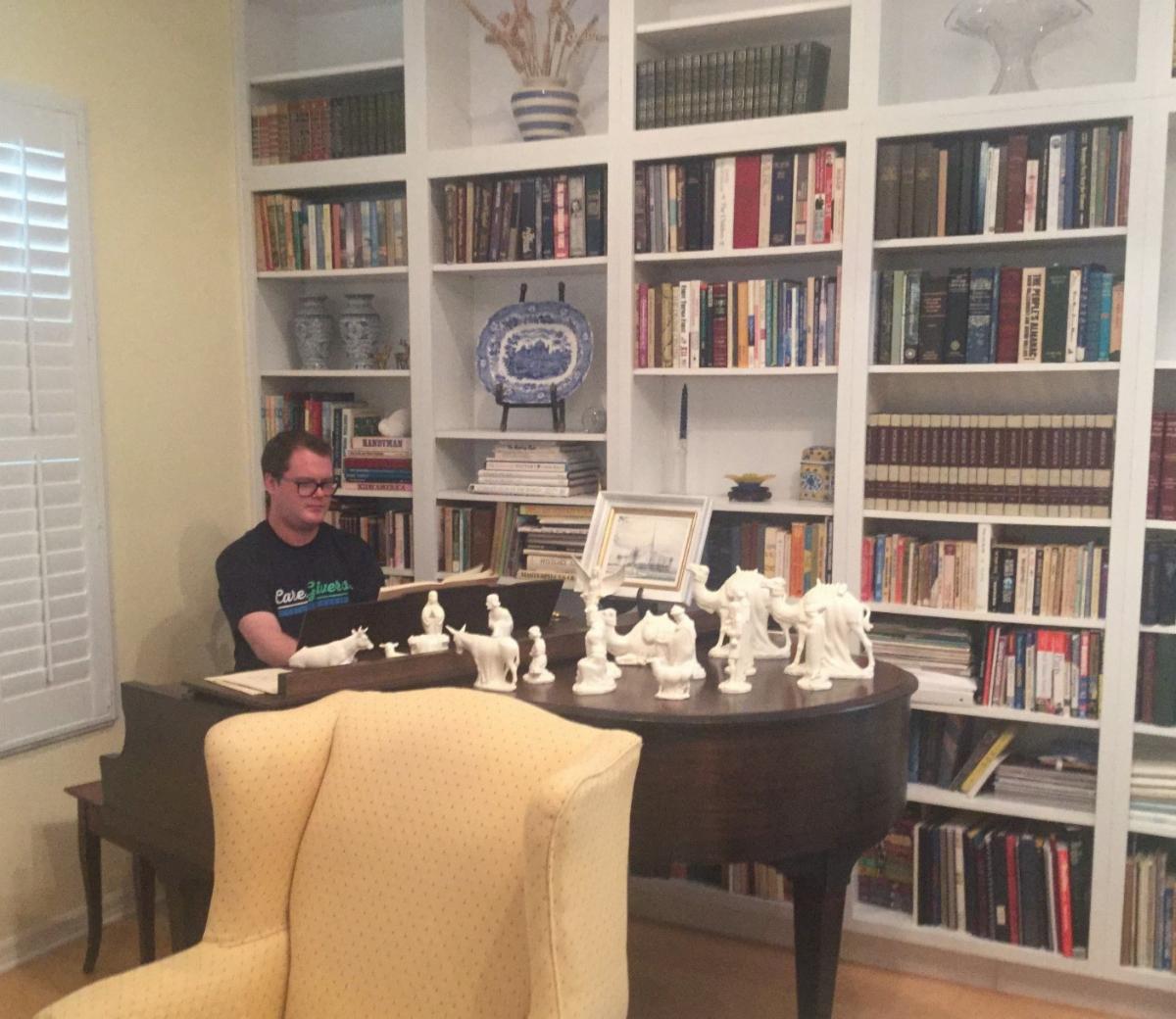 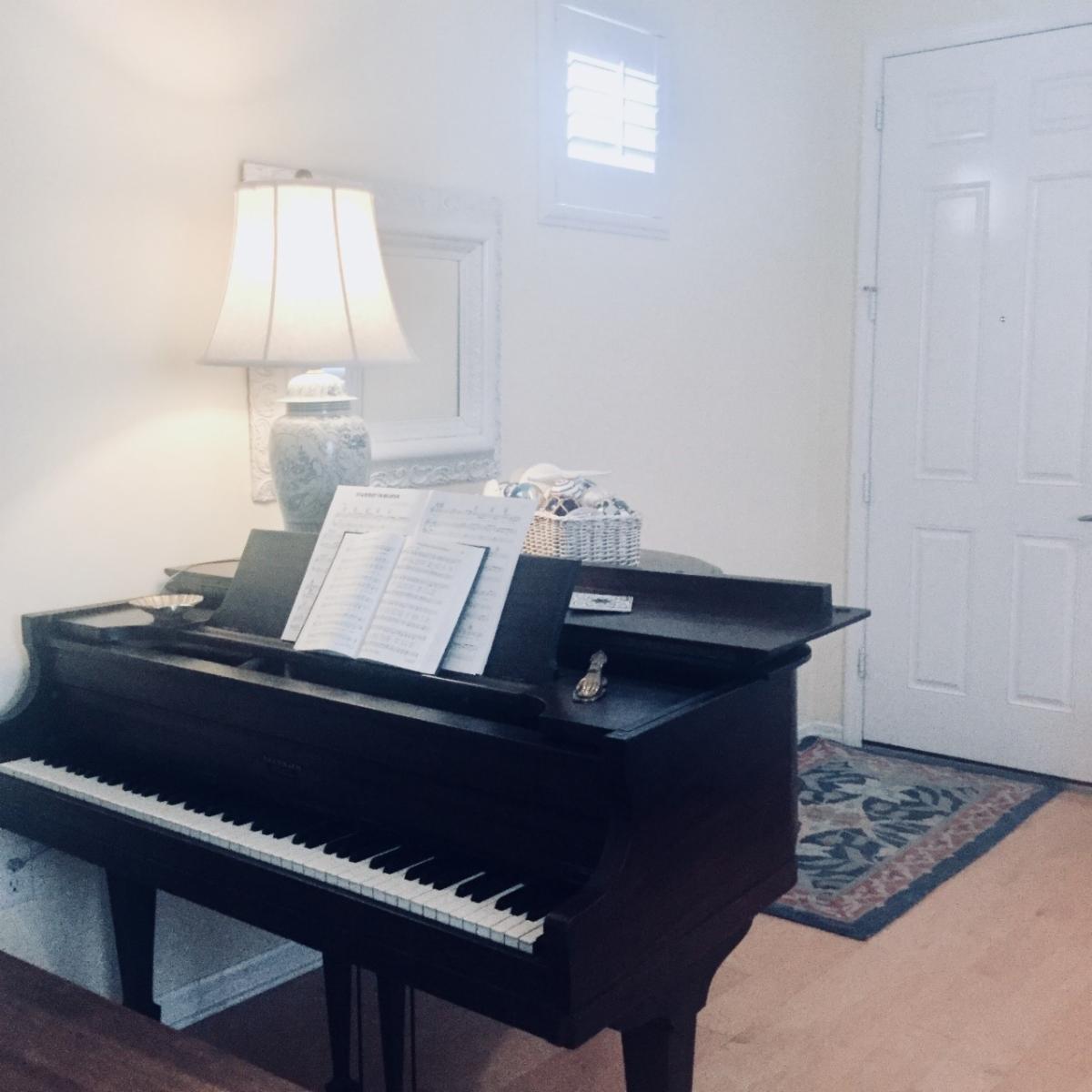 And thank you, Brent and Delwyn, for raising such remarkable and talented children.
Posted by Scott Farnsworth at 7:30 AM