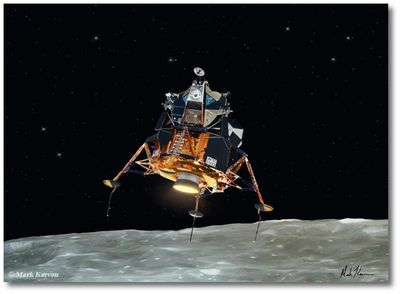 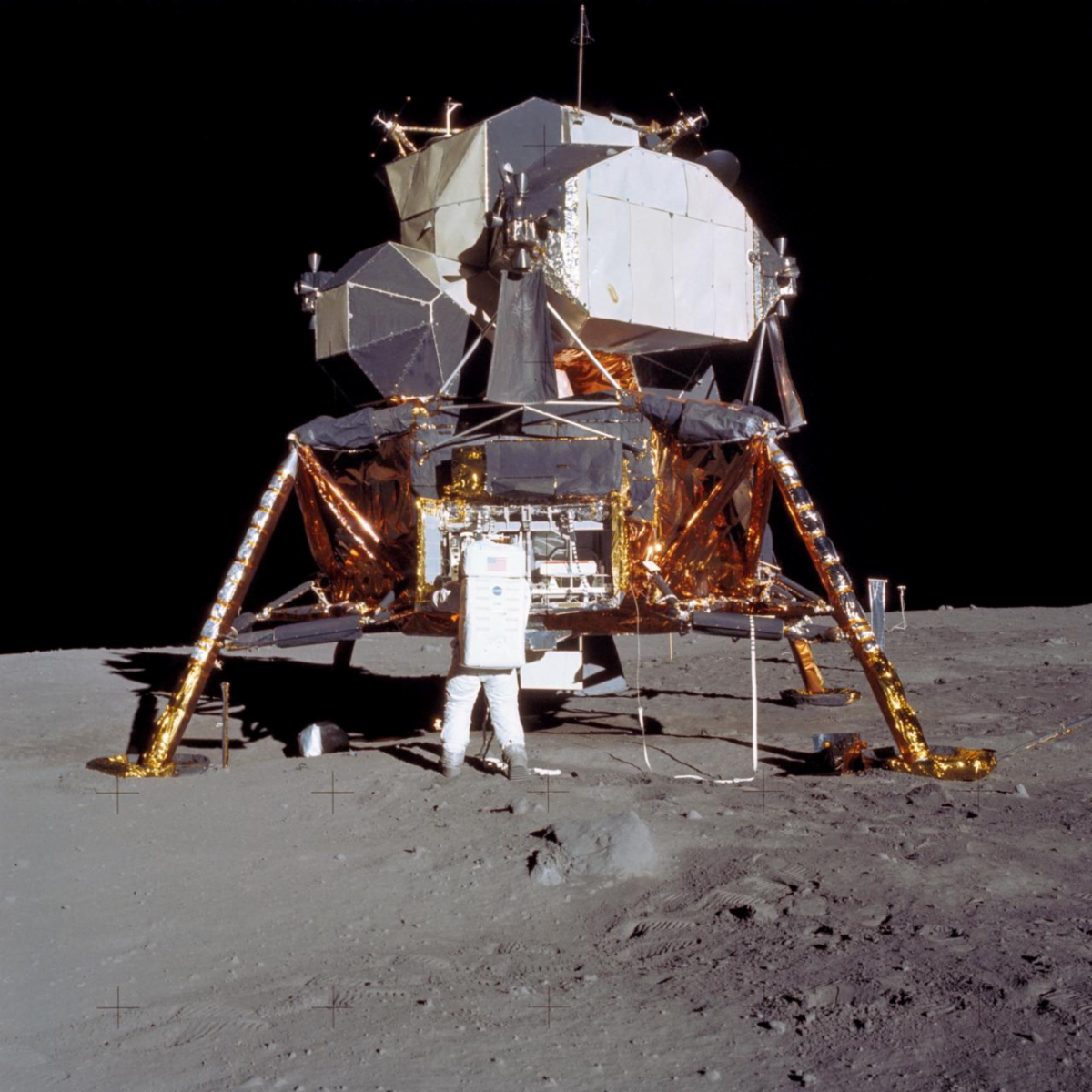 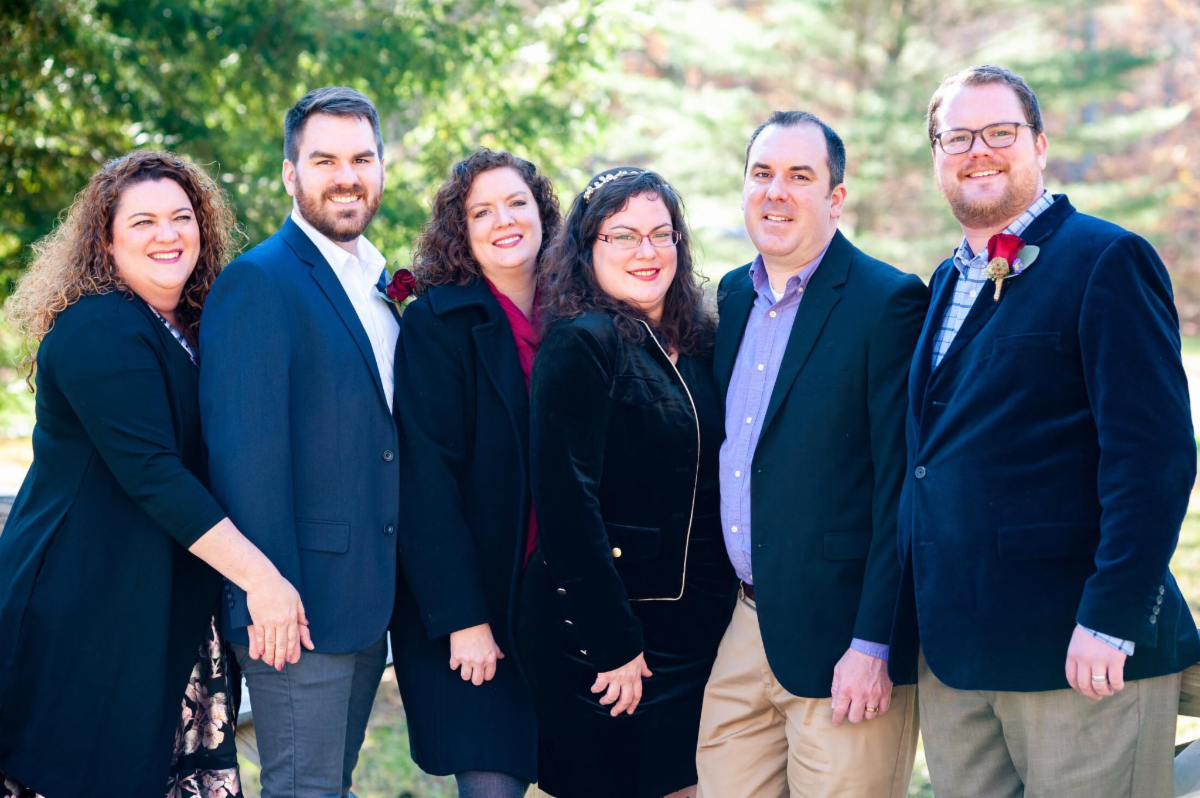 Yes, we will be okay, come what may. We may not know where the path of life will lead us, but we'll enjoy the journey together, assisted by our six wonderful children.
Posted by Scott Farnsworth at 7:30 AM