SILENCE IS GOLDEN.  AND HEALTHY.

Silence is a source of great strength."  Lao Tzu 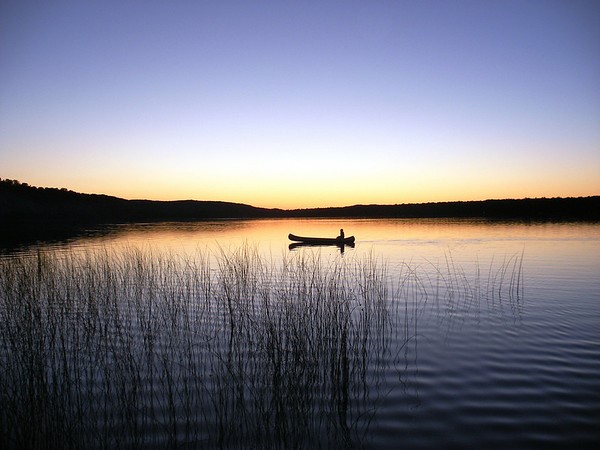 In my previous article, I wrote about how purposeful silence is good for the spirit and the soul. Lately, I've learned that quiet is also good for the body and the brain. Doctors, nurses, and scientists are recognizing that many health benefits result from turning down the noise and immersing ourselves in silence.

Back in the mid-1800s, Florence Nightingale attacked hospital noise as a "cruel absence of care." She insisted on the converse: Quiet is a part of care, she argued, as essential for patients as medication or sanitation. As most of us who have spent a few nights in a hospital can attest, unnecessary noise can cause distress, sleep loss, and alarm for patients.

Modern studies bear her out. They have shown that noise pollution leads to high blood pressure and heart attacks, as well as impairing overall health. Loud noises raise stress levels by activating the brain's amygdala and causing the release of the stress hormone cortisol.

Scientists conducting research on the health effects of noise actually stumbled on a surprise truth -- silence is more than just the lack of noise pollution. It's an active good that has profound positive effects on us physiologically and psychologically.

While too much noise can cause stress and tension, silence has the opposite effect, releasing tensions in the brain and body. A 2006 study published in the journal Heart found two minutes of silence to be more relaxing than listening to "relaxing" music, based on changes in blood pressure and blood circulation in the brain.

One of the most astounding recent discoveries about the health benefits of silence is that regular periods of quiet can quite literally grow new brain cells. A 2013 study on mice, published in the journal Brain, Structure, and Function, involved comparing the effects of ambient noise, white noise, pup calls, and silence on the rodents' brains.

Although the researchers intended to use silence as a control in the study, they found that two hours of silence daily led to the development of new cells in the hippocampus, a key brain region associated with learning, memory and emotion. Extended periods of silence allow the hippocampus the opportunity to process, consolidate and strengthen itself. The research author said, "We saw that silence is really helping the new generated cells to differentiate into neurons, and integrate into the system." Since the hippocampus is where our memories are stored and where we process our emotions, it is critical to learning.

These findings suggested that silence could be therapeutic for conditions like depression and Alzheimer's, which are associated with decreased rates of neuron regeneration in the hippocampus. Wouldn't that be an exciting development for those of us getting older?

In summary, from a physiological standpoint, spending time each day in silence helps:
Who knew that something as simple as sitting quietly could be so beneficial for our health? I suspect that future research will show additional benefits in finding a time and place for silence.

So, when was the last time each of us experienced true silence? Shouldn't we try to get away from extraneous noise a little more regularly?

NOTE: In my next Wednesday Wisdom, I'll offer several practical suggestions on how we can build more quiet time into our lives, even in today's loud and hectic world.
Posted by Scott Farnsworth at 7:30 AM