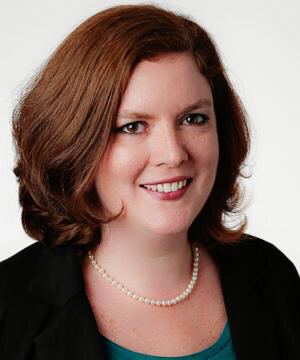 Here's to you, Sara. Happy Graduation, and Happy Life as a Lawyer!
Posted by Scott Farnsworth at 7:30 AM