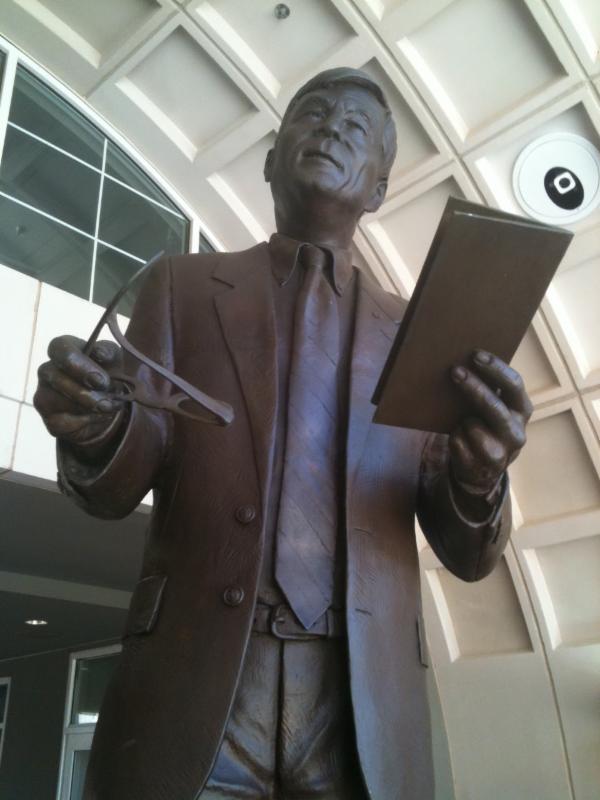 Back in the 1980s I was Vice-President and Trust Officer at Trustmark National Bank. The CEO, Frank Day, was a great champion of integrity and attentive customer service. He taught that, given the nature of humans and machines, things will sometimes go awry. But when they do, it's imperative that we spring into action to address the problem and redress any harm done as soon as possible. Call today, not tomorrow. Go to your customer, tell him the truth, and figure out how to make him whole. Mr. Day's mantra still rings in my ears: "Don't be wrong long."

Sometimes the hardest part of fixing a mistake is acknowledging it in the first place. Pride kicks in and we stonewall. We sweep the problem under the rug, deny we did anything wrong, pretend it didn't happen, act like it's no big deal, avoid the person injured, or blame it on someone else. Each one of those reactions ratchets up the tension, exacerbates the damage, and increases the cost and difficulty of cleaning up the problem in the long run.
The old saying that "a stitch in time saves nine" is factually and mathematically correct, especially when it comes to personal relationships. Postponing reconciliation increases the infection and allows the wound to fester, making it nine or ten times harder to eventually heal. The sooner we own our mistake, reach out to the person aggrieved, and search for ways to make things right, the easier and less costly it is to patch things up.
Thank you, Frank Day, for teaching me this potent principle, relevant both in business and with people: "Mistakes happen. It's OK to be wrong. Just don't be wrong long."
Posted by Scott Farnsworth at 7:10 AM