Wednesday Wisdom - GROWING OLD IS NOT FOR SISSIES, Part 3: The Moment of Truth


GROWING OLD IS NOT FOR SISSIES, Part 3:
The Moment of Truth 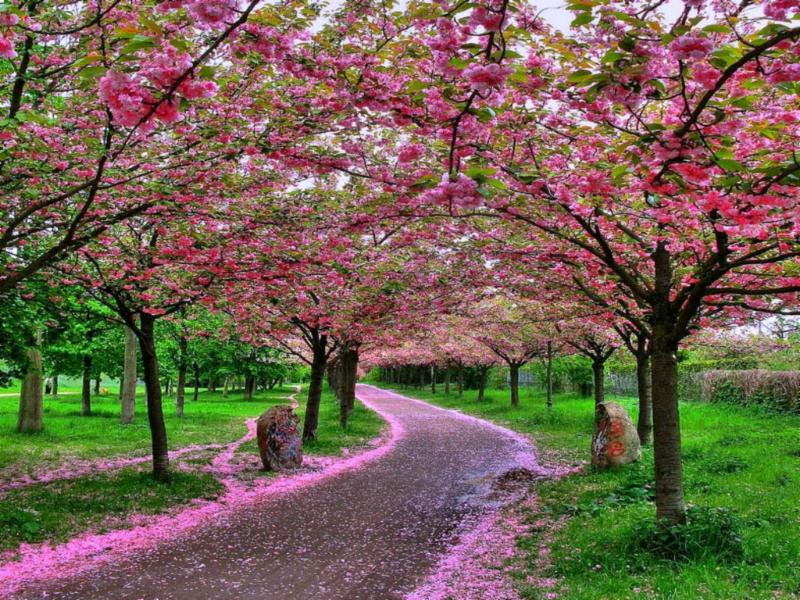 "The human mind thinks best in the presence of a question."
Nancy Kline
My unannounced arrival in Mississippi alerted my mother-in-law that something serious was afoot. I told her I am here to talk about money, and the numbers don't look good. Between the cost of around-the-clock sitters and the repair and maintenance of her huge old house and property, we could be flat broke in four years. Staying here much longer is NOT an option, I said.
We've found a private room in a U.S. News & World Report "Five Star" facility, the nicest around. It costs 40% of what we're paying now and it's $25,000 less than other nursing homes in the area. It's an amazing opportunity. Then I posed a question I knew would draw her in, because at 90 she still loves mental puzzles:
"How can the highest-rated nursing home charge $25,000 less for a private room than all the others charge for a non-private room? How is that possible? Can you make sense of that?"
There was a method to my madness, which had come to me on the airplane. I asked a question that invited her to try to solve the riddle rather than become confrontational. I phrased the question so as to focus on two things she values deeply: making smart financial moves and staying in a private room. And I knew the answer to the question would be compelling for her because she treasures self-reliance and abhors the bone-headed outcomes (in her view) produced by "big-government meddling."
The answer, I said, is Medicaid. I explained that Medicaid covers 50% of nursing home patients in this country but only pays 40% of the total cost of nursing home care. In other words, private-pay patients pay more, based on an artificially high "rack rate," and thus in effect subsidize Medicaid patients, who pay far less. "Our" nursing home doesn't accept Medicaid so it doesn't have to play the "rack rate game." As a result, it offers superior rooms and great service at a $25,000 savings.
As intended, my explanation struck a nerve with her. She has always prided herself on her independence and not having to rely on government assistance. She sees Medicaid as welfare and cannot imagine herself being any part of it. The wheels inside her head were spinning.
As things stand, I said, we now have two options. If we act quickly, we have a rare, miraculous chance to snag a private room in a first-class Five-Star non-Medicaid facility. If we do that, we'll have enough money to care for you comfortably for 10 or 12 years.
Or, we can keep doing what we're doing and in about four years, we'll run out of money. We won't have any options then. You will become a Medicaid patient. You'll live in a semi-private room in a facility with a lot of other Medicaid patients. That's not what we want for you. We want you to be happy the last years of your life, with the best care possible.
If we go with the first option, you will have several important decisions to think about. You can decide which day next week we make the move. You can choose the furnishings and artwork and decorations you want to take with you. You can pick which sitter you want to accompany you for the next few weeks while you settle in at your new place. You can choose to be smart or short-sighted, happy or surly. Those choices are yours to make.
I realize this is hard news to hear. You've always assumed you'd pass away peacefully here in your own home. We've done our very best to make that happen, but unfortunately we don't have the resources any more.
I'll stay with you for the next several days as you come to terms with this transition. It will be tough. It will be like the death of a long phase of your life and you will go through a grieving process. You'll feel anger, frustration, pain, denial, loneliness, guilt, and a dozen other emotions. We'll both cry a lot, but you will get through it, I promise. You're a strong woman and you can do hard things. I'll be here to help. We can do this together.

To be continued.
Posted by Scott Farnsworth at 10:19 AM