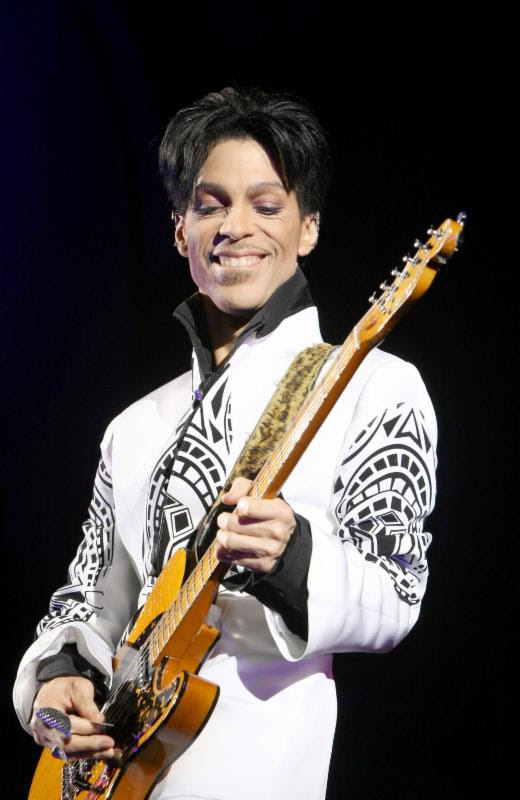 "When I die, I want my last words to be: 'I left a million dollars in cash under the ...'." Anonymous

"They say such nice things about people at their funerals that it makes me sad to realize that I'm going to miss mine by just a few days."
Garrison Keillor

I was recently featured as the expert estate planning attorney on a morning drive-time call-in show on the biggest radio station in Orlando. The topic was "Why do people like Prince and lots of other folks not have wills?" I must admit it was fun to engage with the three very active disc jockeys and their rapid-fire questions. Here's a link if you want to listen to the call.

It's easy to see in Prince's case how the failure to plan creates a big fat expensive mess for family and loved ones. And yet, about 70% of adult Americans don't have a will. Part of the problem is the fear of facing our own mortality - as if by ignoring the possibility of an early demise we somehow ward off the inevitable. I once had a client say, immediately after executing her will, "Well, I guess I can die now." I expressed admiration for her courage in signing if she felt that way, but I reassured her that there is ZERO correlation between having a will and actually dying.

The other part of the problem is that we allow urgency to trump importance. We know we need to take action, but somehow the "stuff" of life interferes with the essence of life. We tell ourselves we'll eventually "get around to it," but days turn into months and months turn into years, and we're still stuck in the 70%. Whether it's writing a will, hugging our children, or caring for our own physical, mental, and spiritual health, we can't afford to forget this rule: Things that matter most must never be at the mercy of things that matter least.
Posted by Scott Farnsworth at 8:45 AM