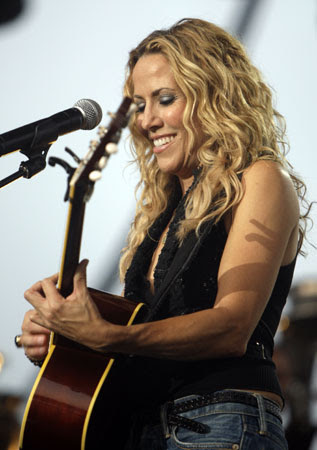 How will you know when you finally have "enough"?

Comparing yourself with others won't work. There will always be someone with a bigger, a faster, a newer, a more expensive, a more glamorous, a  more  exotic  . . . whatever.   There will always be someone with more. As long as the focus is comparative and the answer is relative, you will never have enough.
The relentless accumulation of more stuff won't work. There is never "enough" in the multiplication of material things or anything else that won't last or that you don't really need. "You can never get enough of what you don't need, because what you don't need won't satisfy you." Dallin H. Oakes. If you're chasing the wrong scent in the pursuit of happiness, you won't be fulfilled even if you catch it.
I believe the key to "enough" is being grateful. "Gratitude unlocks the fullness of life. It can turn a meal into a feast, a house into a home, a stranger into a friend. It turns denial into acceptance, chaos to order, confusion to clarity. It turns what we have into enough, and more." Melody Beatty. Only in wanting and appreciating "what you've got" will you ever have "enough." Even if you don't have "digital" or even "diddly-squat."
Posted by Scott Farnsworth at 9:47 AM